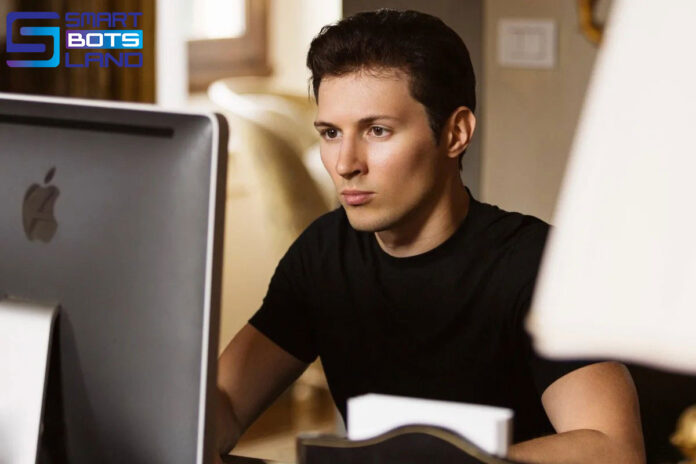 Pavel Durov :You definitely have heard about Telegram Messenger. The main competitor of WhatsApp and Facebook. And in every aspect, Telegram got the superiority to win. And just to mention, this superiority certainly includes its founder, Pavel Durov. The one who has been called “The Russian Mark Zuckerberg”. A billionaire who values creativity and creating things and sees it as a more rewarding activity than engaging in consumption. The mysterious man-in-black, a programmer on a mission, considerably Neo like, from the Matrix movies. So, let us move further to know more about this creative and handsome founder of Telegram Messenger.

Simply put, Pavel Durov is an entrepreneur, programmer and, more importantly, he is the founder of VK social network and Telegram messenger. Pavel is known for his ambition projects. He is a billionaire, unlike the others; he does not own jets, cars, houses and the things that mark a person as a billionaire. He went through lots of problems and did not give up for a second and rose from the ashes. He is a genius who considers himself a legal citizen of the world. Although he is not a man of interviews and sharing details of his personal life, the continuation of this article may help you to get to him better. 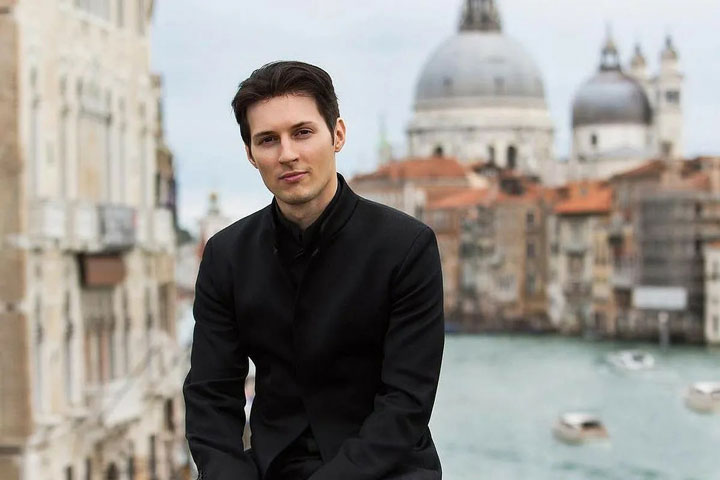 Pavel Valeryevich Durov, born 10 October 1984 in Saint Petersburg, Russia. He spent his child hood in Turin, Italy; Then they returned Russia. He was a Philology student who graduate from Saint Petersburg State University at 2006. He and his elder brother were very fond of programming since their young ages. And just to mention how great he was at coding at his young age, know that he hacked his school’s computer network! He has the nerve of arguing with teachers and defend his opinion which is a unique and bold action. 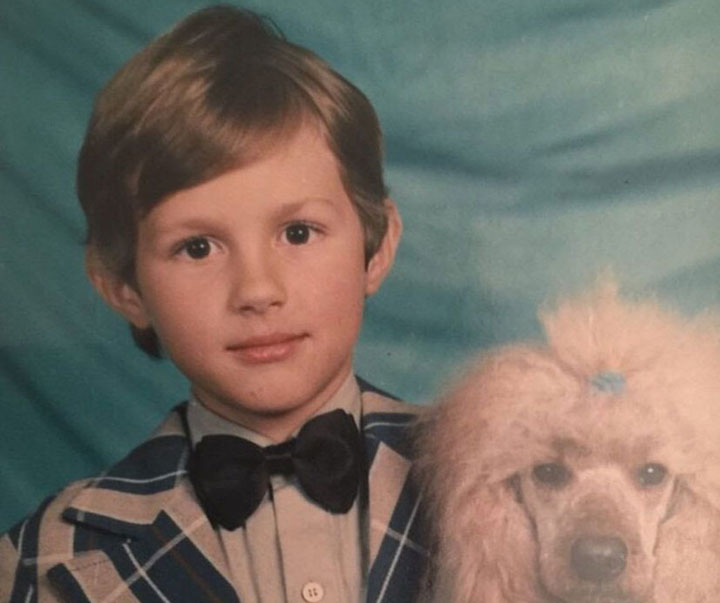 Pavel were one of the best students at university who won several Olympiads in linguistic and programming. Also, he created a website, Durov.com. This website had specified for the students of Humanities. Then he came with an idea of communication of students virtually. And this is how spbgu.ru came to being. Where every one had an account and they could discuss and even blog. Sometime Pavel attended the discussions anonymously with himself just to heat the atmosphere!

According to his VK official page, he can speak eight languages! Russian, English, French, German, Spanish, Italian, Latin and Farsi. He believes that “learning foreign languages will expand the depth of perception of the world and open unprecedented prospects for learning, development and career growth.”

He found “VKontakte” social network, mostly known as VK, at the age 22! The Russian counterpart of Facebook. VK found its popularity in Russia very quickly. He came up with the idea when one of his friends who studied in America showed him Facebook. And it ends up with the VK.

When one of the senior managers of the VK, received a great amount of reward, Pavel Durov stats that he does not work for money. And they made rockets out of the money and flew them out of the window! This action inspired Durov about the icon of the Telegram later.

After a while, the main problem from Russian government caught them. it was the time when there were some crises about Vladimir Putin remained the president. Many Russians at the time used VK to protesting that the parliamentary elections were rigged. This attracts the attention of some powerful members in the government who wanted to quiet the voices. They asked Pavel Durov to block the account of those who were protesting. Durov refused and in a bold statement, he posted a picture of a dog in a hoodie, with outstretched tongue on VK and Tweeter account pf his, as “his official response to the request”. 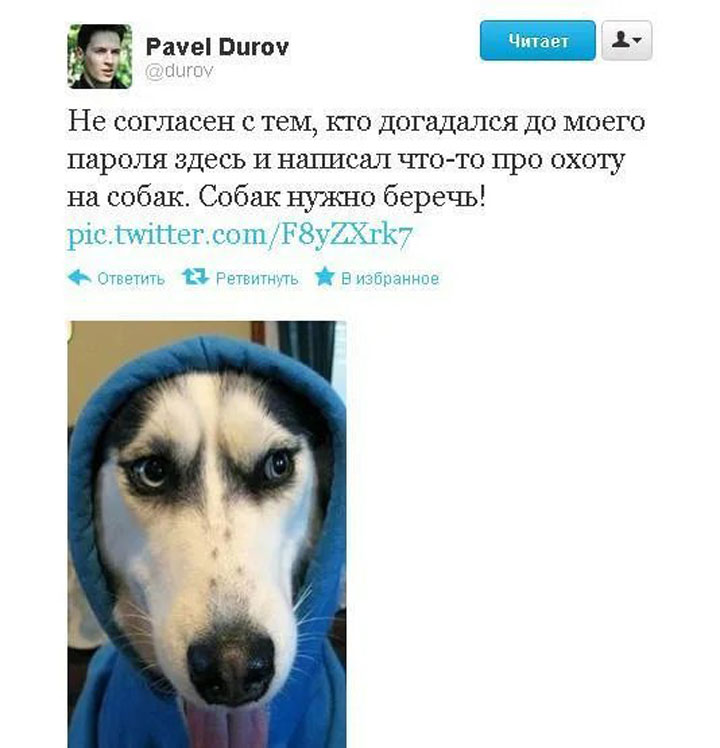 And of course, such statement and refusal to the government’s request did not please them; so, they sent a SWAT team to his apartment and Pavel ignored them all, anonymous calls and shouts from his outdoor both. They left after Pavel ignorance. But this circumstance ends up with Pavel let go of VK under pressures of Russian Government. But the end, was just the beginning!

He fled Russia. And without wasting any time, he starts another project; Telegram messaging app with a great focus on speed and security. The reason of this remarkable focus on security, has came from the day when the SWAT team had surrounded his apartment. At that moment, he wanted nothing more that to contact with his brother; according to the fact that no kind of communication were safe, he thought about a safe way of communication. The fact is, if the SWAT team had not surrounded his apartment, this idea would not have been appeared as boldly as it had that day. And Maybe Telegram messenger would not be so popular for its security.

Telegram is best-known for its speed and privacy and security. So soon this application became popular and in April 2022, Telegram was amongst the five most downloaded applications in the world. Pavel Durov also have a Telegram channel where he shares his thoughts and other things in it. 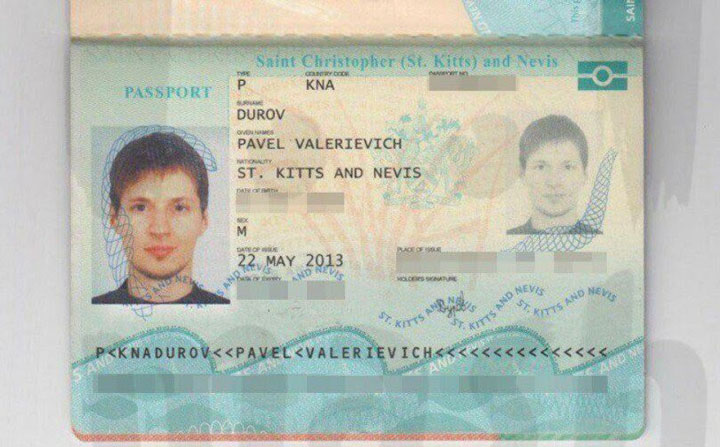 Pavel Durov consider himself the legal citizen of the world. Pavel does not stay anywhere for too long. For now, he settles in Dubai, and he seems comfortable. Unless the situation turns otherwise.

How to set a video as profile? How to generate QR Code?

What is Telegram App? 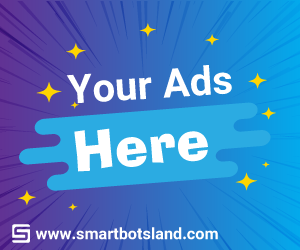 Having your business on social networks like Telegram, where there are many users, can be a good opportunity. One of the ways to be effective in this space is to use telegram bots. Smartbotsland gives you a web-based administration panel that can help you in this way.
Contact us: [email protected]
All rights of this website belong to SmartBotsLand